The Promise of DeFi Lending Services

The Promise of DeFi Lending Services

Author’s Note: At the time of publishing this article, the world is experiencing the beginnings of  a second “crypto winter” whereby fundamental flaws in certain decentralized projects (namely Terra’s stablecoin, Luna) have raised systemic concerns and destabilized the entire ecosystem. While this article has been in the making before these market movements, it is, nonetheless, still a great time to check in on the promise and potential of decentralized, blockchain-based services to manage personal data (and the sharing of such data). How will this affect DeFi lending?

Background: In the aftermath of the 2008 crisis, banks suffered a massive vote of no confidence from the world at large. Their failure to advance their own systems and basic lending services in lieu of juicier profits from exotic financial products (after the repeal of Glass-Steagall in 1999 opened the doors for the merger of retail and investment banks) resulted in two massive movements. The first was the fintech movement which aimed to build new rails on top of existing frameworks and infrastructure. The second movement was crypto, which aimed to completely throw out existing systems and disintermediate financial services entirely.

The promise of disruption of crypto and decentralized finance (DeFi)– in lending, in particular– has been exhilarating in scope and ambition and has attracted billions in venture investment. Imagine, a tokenized world, where your identity is securely managed on a blockchain, your car is a token that can be wrapped in a smart contract that can be used as collateral in an instant cross-border crypto loan. Access to capital would be immediate, transparent, and global.

However, 14 years after Satoshi’s white paper, we take a hard look at how DeFi has fared vis a vis fintechs, which have also been working arduously with the significant speed advantage of centralized decision-making. What is evident is that things have moved much slower than expected in crypto ubiquity, that full disintermediation of information and asset ownership is no easy task, and that the promise of self-custody may not be as attractive to the general public as was previously thought.

In the meantime, lending tech startups, like OneBlinc, have been busily plugging away to create alternative credit scoring algorithms from information that, until recently, was virtually inaccessible. This data includes instant payroll feeds, made possible by new rails created by Open Payroll pioneers like Argyle. While the DeFi movement has been trying to build a standalone system from scratch (with several bangs and busts of projects along the way), fintech players have been steadily connecting existing systems more efficiently and creating multi-billion dollar sub-niches in the process.

As fintech geeks, we have been eagerly watching DeFi from the sidelines and rooting for it. But as credit fanatics, we have been disappointingly underwhelmed by the limitations of on-chain lending. For asset-backed lending, we do see the promise for digital assets, but even DeFi’s most ardent supporters must admit that that tokenizing real world assets is an impossible feat if the intent is to fully disintermediate real-world agents from the process, i.e. you can’t truly tokenize a car, while the Department of Motor Vehicles still exists. Many critics will even argue that not even NFTs are truly trustless, and that OpenSea is an intermediary that can unilaterally block or grant access to assets on the platform. Our conclusion is that (at least in the near future) truly decentralized DeFi lending will, unfortunately, be restricted to crypto collateralized loans– and even in this case, restricted to super low Loan to Value ratios, due to the volatile nature of crypto.

We believe that unsecured credit will continue to be the realm for centralized players, for the reasons above, but more importantly there are two main showstoppers for DeFi:

In addition to not suffering the constraints of DeFi, “Centralized Finance” has been evolving at light speed to fill in historical and emerging consumer needs by leveraging new infrastructure that was not existent in 2008. OneBlinc, for instance, is able to deliver almost-instant emergency loans to underserved users who– not just an approval decision, but actually have cash in their checking accounts ready to go. OneBlinc is able to do this because of several leaps in financial services evolution, including: 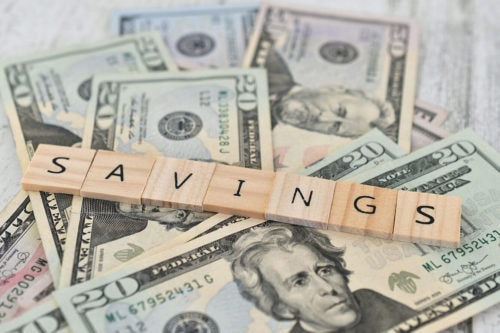 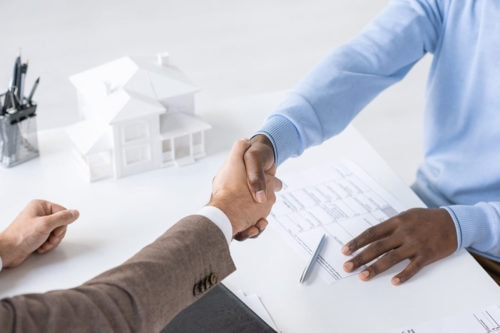 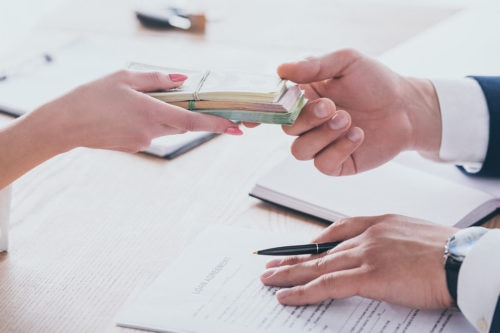 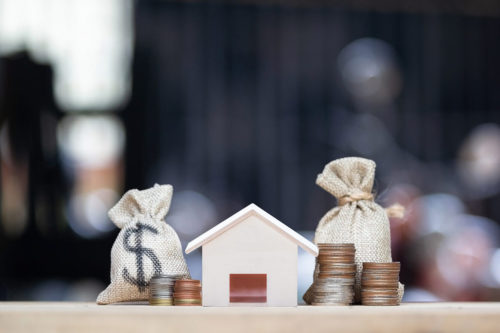